Find the best Online College options for you with our custom search below:

Success in college depends on many things but here are several tips that will be of great help to you. Number one on the list is NOT where you go to college but WHAT you do once there.

I recommend a book on this topic that can help you get the most out of your college experience. Regardless of where you attend college you can benefit from reading Ken Bain’s  What the Best College Students Do  .

Bain is an educator and a historian who carefully details (among other things) the three basic kids of learning styles.

As a historian, Bain cannot resist giving us examples of the Deep Learners. They vary in age, areas of interest and degrees of fame. There are clearly some commonalities among them that can help us succeed.

The Most Common Contributors To Success In College

A crystal clear vision of your goals is paramount to being succesful in obtaining your goals. When developing a plan for doing so, you must remain focused on your ultimate goal.

Visualize what your college success would mean to you and your quality of life at the end of the tunnel. Focus on the specifics of what such an accomplishment would mean to YOU.

Personally connect with what you are studying

The best learning is when it is somehow about you and your interests. You must do more than just be attentive to lectures. It is vital that you tie them to your own personal experiences.

You will pose better, more meaningful, questions and gain a better understanding of the material. It is certainly easier to recall and apply what you have learned in this manner. 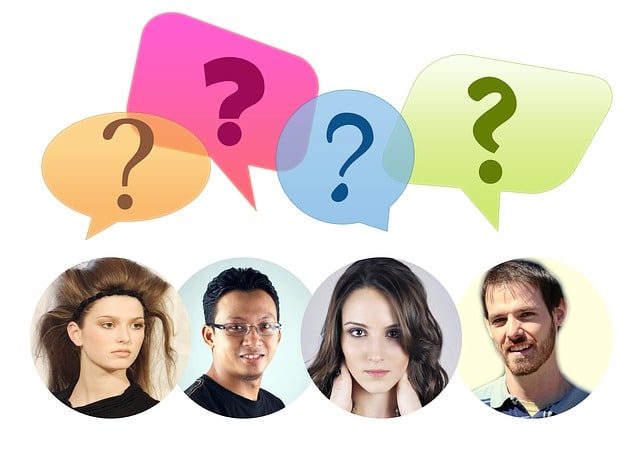 How can you be a success in college?

Make those questions important ones. Those without simple, easy to find answers will be the most profitable ones. Some people make an entire career on those questions!

Bain gives a perfect example of this. Jeff Hawkins is an engineer who invented the first mobile device for computing. He had four major queries that he explored in college, organizing his studies around them.

WOW. I can certainly see how these questions might take a lifetime to answer. Can’t you?

A powerful example of how this was of great benefit to a collegle student is Dean Baker. Baker was  one of the few economists who accurately predicted the economic collapse of 2008.  He first became fascinated in how economic forces shape people’s lives when he was still a college student.

Baker’s college studies caused him to investigate on “what he believed and why, integrating and questioning.” Bain quotes Baker as saying: “I was always looking for arguments in something I read, and then pinpointing the evidence to see how it was used.

Success in college can pave the way to success in life

Pursue passion, not the highest A. Many prominent people in a wide range of areas of interest tell the same story. Bain shares comments on this topic made by well-known astrophysicist Neil deGrasse Tyson.

Tyson said that he was not moved by making the highest scores on a test. Instead, he was “moved by curiosity, interest and fascination”. He said that once you graduate, no one ever asks about your grades.

Have you ever asked your physician what his or her grades were in medical school? I am sure they heard the old adage that C=M.D. at some point in med school, though.

“Ambition and innovation trump grades every time,” says Tyson.  But, having a solid grade point average is important if you will be pursuing higher level of education or applying to a professional program. You may not be aware of the many degree options available to you online. https://onlinecollegelife.info/online-degrees-available/

No one is great in everything.

Accept that you might experience failure. We must accept that there will be some areas in which excel and others where we might not. This does not mean we should not do our best in every area. Unless it is a required course, there might be some courses you should avoid or just audit.

Being able to gain the knowledge without damaging your GPA is a wise choice. It is also a lot less stressful to avoid potential failure when you can do so without forgoing the knowledge to be gained.

Two Other Ways To Be A Success In College And Beyond

#1 Develop the ability to empathize with others.

Virtually everyone in college has to take a basic writing course. Bain shares with us how a budding author began taking her fiction writing seriously in her junior year. Reyna Grande is the author of the novels Dancing with Butterflies and Across a Hundred Mountains.

Reyna shared that she develped a stronger ability to empathize as a writer. Because, as an author of fiction, she has to develop and understand what motivates her characters. This automatically transferred to her personal life.

She now views people as characters in the “story of life”. It is now easier for Reyna to deal the mistakes of others. Further, she states that  “When someone makes mistakes, I always look at what made them act the way they do.”

#2 Contribute to a cause that does not directly benefit you.

Bain relates a powerful story about Joel Feinman. Joel is now an attorney who specializes in providing legal services to those who cannot afford the justice they deserve. His career path was set when he read a book while still in college.

Feinstein was so impressed by The Massacre at El Mozote that he wrote and produced a play on campus that was based on this book. It deals with the slaughter of villagers in El Salvador in 1981.

He was so moved by what had happened to the villagers that he made a trip to El Salvador. While there, he made a life altering commitment to helping others. He became determined to “bring a little justice to the world”.

Just think how much better our world would be if all of us made the same commitment to better our world. I am convinced that everyone could find a way to make life better for others if they just made the effort.

Thanks to Anne Murphy Paul and her article on The Secrets of College Success in Time (March 13, 2013) 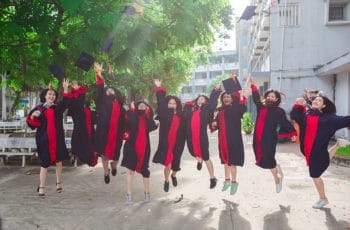 Would You Be Better Off With A College Degree? Millions … 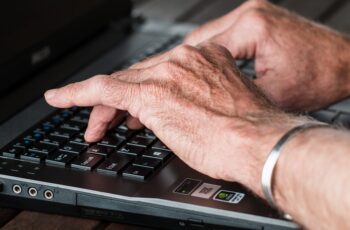 As senior students, you may think that your chances of …

Perpetual student and retired educator who completed her terminal degree after having five children. Returning to school "chronologically enhanced" had both positive and negative components but they give her significant insight to the challenges that students face today. She finds it extremely gratifying to help others reach their educational goals and this website is dedicated to that purpose.

Our website is made possible by displaying online advertisements to our visitors. Please consider supporting us by disabling your ad blocker.